The month has come to an end and it’s time to do a quick wrap-up of what’s been done.

The Tower of Living and Dying by Anna Smith Spark
The Chestnut Man by Søren Sveistrup
A Little Hatred by Joe Abercrombie
The Monster of Elendhaven by Jennifer Giesbrecht
The Bone Ships by R.J. Barker

Even if it was my first time reading anything written by Mr. Abercrombie, this latest book in his new trilogy was fantastic! 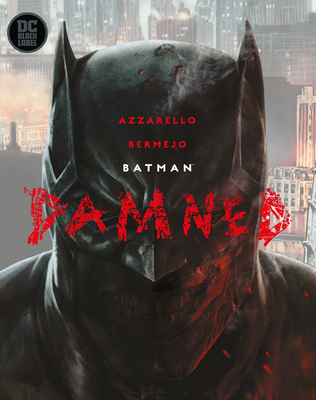 This was probably the most disappointing one this month, especially when my hopes were so high for it. The artwork is still amazing though.

Check out my review for more of my thoughts. 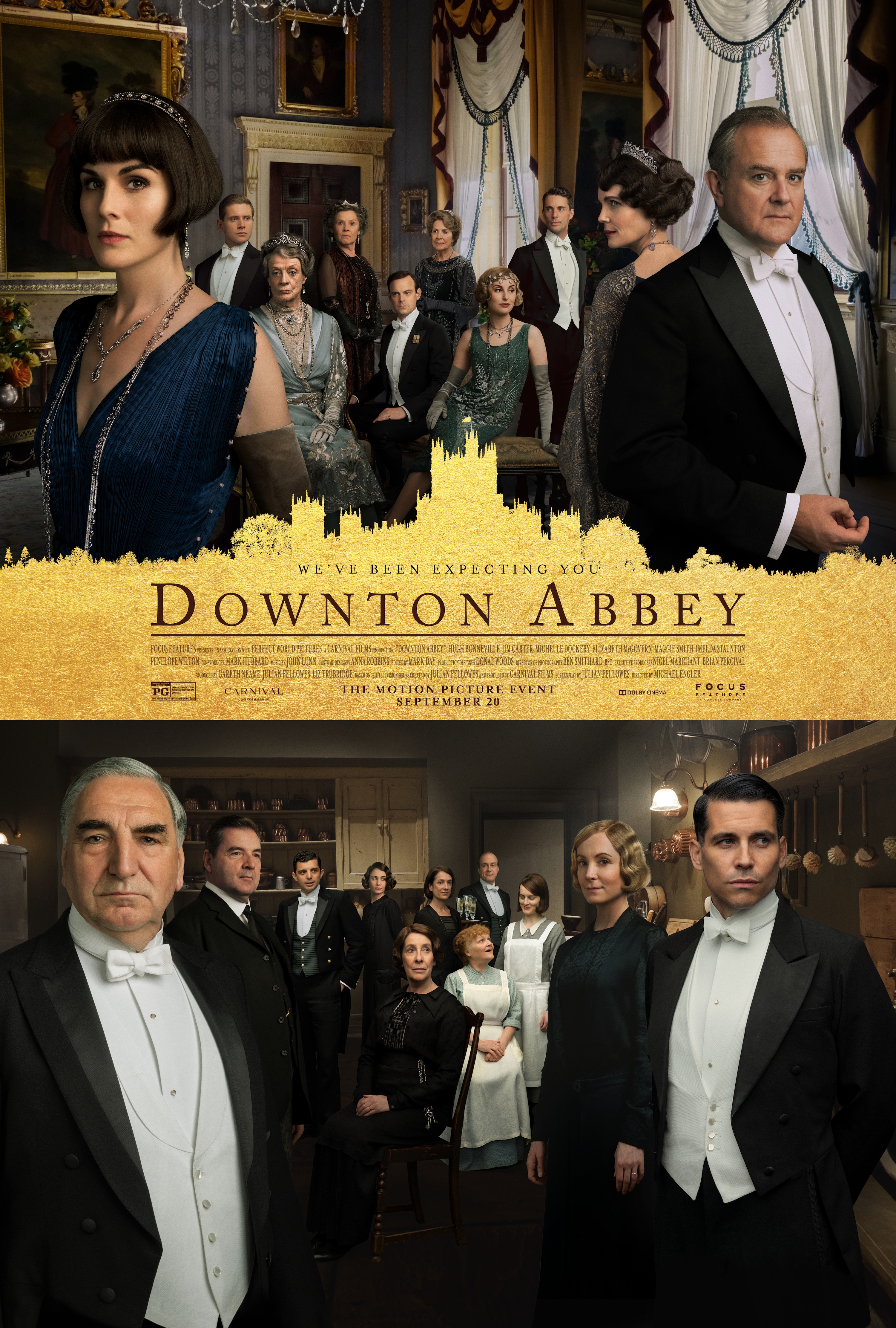 While I know about the show and haven’t seen a single episode of it, my girlfriend and I had the chance to watch the premiere thanks to Indigo Books for the movie based on the show that was released on the 20th of September, 2019, and had a pretty good time. A lot of the names thrown around went over our heads but the drama was fun and the banter was hilarious. Despite a couple of issues in the plot, Maggie Smith really nailed her role every single time she was on screen! 🤣 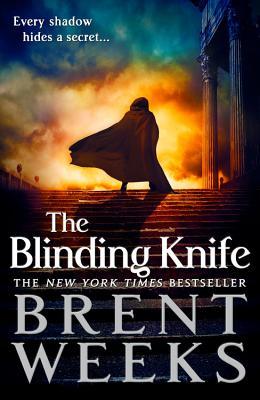 It’s going to be a pretty epic month of fantasy. Again. But this time I’m binging the rest of the Lightbringer series just in time for the 5th book coming out later in October!

Check out my review of the first one to find out why YOU should read it too!

I’ve always seen September like the beginning of the new year because of how school always starts around this time and you sort of don’t have the choice but to reorganize your life to build it around that academic schedule. This month marked the beginning of my 2nd year of my Ph.D. and it’s safe to say that it’s been pretty smooth so far. It was all about finding a weekly routine that fits with your personality while trying to always find time for yourself.

I especially really wanted to make sure that I could fit in work, my four-times-a-week gym session, blogging, reading, and social activities without seeing any major drop in my academic productivity and it worked for the time being. Will I be able to maintain it all till New Year? Only time could tell but for now, I love how it’s all working out and look forward to all the things that life has in store for me.

If there’s one thing I’m believing more with every day that passes is that you can always make time for the things/people you love. At least I know it’s a philosophy I’ll work with till work or my thesis decides to kick my ass… 😀

Thank you all for checking out my monthly wrap-up and don’t forget to check out any posts that might interest you or that you might have missed out on!

Stayed tuned for my Monthly Anticipation post coming out soon. 😉

So what’s going on with y’all? What have you discovered this month? What are your thoughts on the books/TV series/movies I’ve checked out?