I hope everyone is having a magnificent day and that life is smiling at you (better not be a devious smile). Maybe a little bit of Bookidote will do some good! As you might have realized, superheroes are dominating television and cinemas! Any comic book fan would be thoroughly thrilled for all the exciting movies that are thrown at them. Even the non-comic readers can find pleasure in seeing all these wonderful movies hit the big screen and spread like wildfire on television! I mean, anything EPIC is always WELCOME, right? 😀

Today, I thought that maybe a little chapter on reading recommendations and upcoming awesomeness would be a nice little treat for everyone! Although there are thousands of different comics you could check out, I’m going to point you towards one or two particular reads that could potentially tease you enough to get you running to your comic stores (or the online world) for more books! Of course, if you’re 100% new to the comic world and are about to take my word on these recommendations, I might have to warn you about potential spoilers in some of these stories! After all, some of these amazing books built their popularity thanks to previous origin stories!

Without further ado, let’s dive into the superhero world!

Out on November 4th 2016 (wait a second, that was yesterday!), Doctor Strange is an additional superhero added to the ever-growing cinematic universe that Marvel has been building up since Iron Man. A lot of people (I’m pretty sure) had no clue that such a dude even existed, but with a cast like this (Sherlock? Former Irene Adler? Hannibal?) put together, I doubt any cinephile would be able to look away! To top it off, the movie itself had a magnificent and unique vibe that is sure to deliver a mesmerizing and psychoactive experience. 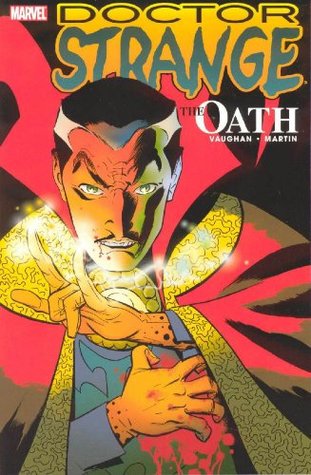 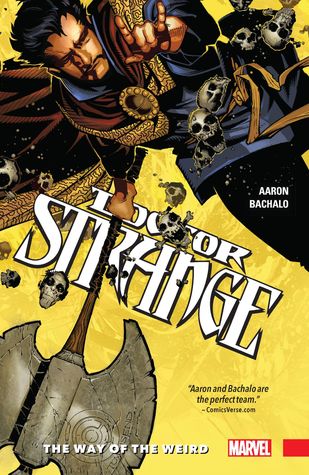 Out on February 20th, 2017, this beautiful masterpiece is going to dominate the box-office! Okay, okay. Let’s cut all that fanboy’ism out of the picture for a moment! The LEGO Batman is the next big thing for DC Comics. The voice actors in this movie is absolutely abnormal and yet they all sound brilliant in their respective roles (Voldemort playing Alfred? Zach Galifianakis as the Joker? And Will Arnett as Batman? HELL YEH!)

Recommendations for this movie is probably impossible. This movie is just its own thing. A spin-off of a character (Batman) from the LEGO movies. But for the sake of this post, anyone who wants to know about Dick Grayson’s origin story (retold) should check out Batman: Dark Victory by Jeph Loeb. While this is the third story arc that Jeph Loeb and Tim Sale did together, anyone who would like to know the other two stories should check out Batman: The Long Halloween and Batman: Haunted Knight. 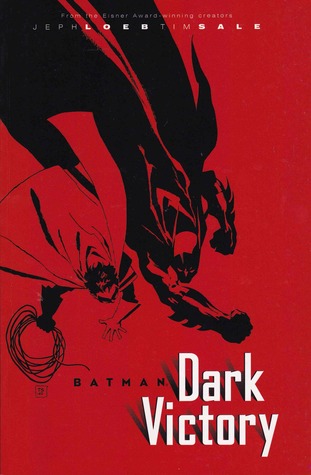 Out on June 2nd, 2017, this is the movie of the most powerful woman on Earth. Wonder Woman finally gets her own cinematic treatment with Gal Gadot taking upon herself the mantle of the fearless and courage woman part of the Justice League! Sexy, powerful and pure genius, Wonder Woman is bound to steal the show this summer.

A very popular and acclaimed amazing recommendation would be Wonder Woman: Blood (Vol. 1) by Brian Azzarello. This story has shone and earned respect among countless fans and is definitely your first destination for anything Wonder Woman! 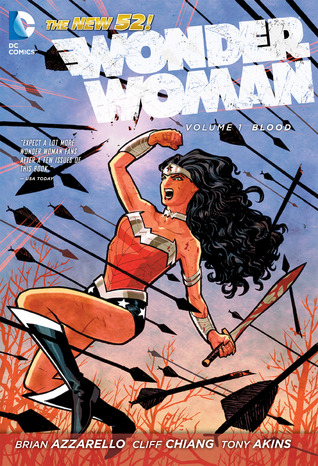 Out on March 3rd, 2017, Logan is Hugh Jackman’s last movie as the great Wolverine. Personally, I found all of the Wolverine spin-off movies as… garbage. But Logan looks like the right kind of movie to end Hugh Jackman’s legacy as Wolverine on the right tone. The trailer itself dives deeps into a darker and more character-oriented story and seems really promising in plot and direction. While a little skepticism wouldn’t be so bad, this movie still remains one of the most anticipated superhero movies today!

A fairly easy recommendation to be prepared for this movie is the very story that the movie seems to draw inspiration from, that is Wolverine: Old Man Logan by Mark Millar. While there’s a lot of background stories that are worth checking out to get the full picture, this is probably the most important one about our boy Logan. 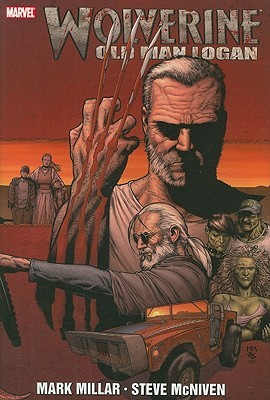 GUARDIANS OF THE GALAXY VOLUME 2

Out on May 5th, 2017, Guardians of the Galaxy (Vol. 2) follows our favorite galactic band of crazies on another adventure filled with laughter, wit and badass’ery. There’s still so much that is a mystery about the movie, but it’s mere existence is probably enough for anyone to go crazy!

Check out Guardians of the Galaxy: Cosmic Avengers (Vol. 1) by Brian Michael Bendis for an action-packed and recent storyarc with your favorite crew! 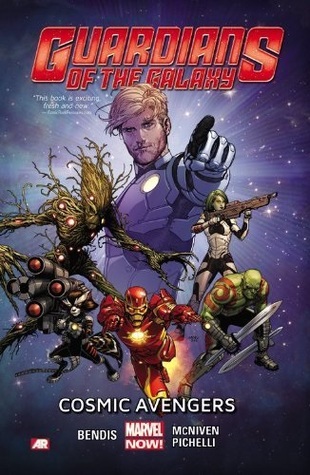 Now that will be all for Chapter 1, but expect the next chapters to come with more exciting superheroes movies that are going to rule Hollywood!

Are you excited for these movies? How ready are you to watch these heroes in action? I’m hella’ pumped! 100%!

Share your thoughts with me so we can fanboy/fangirl together! 😀