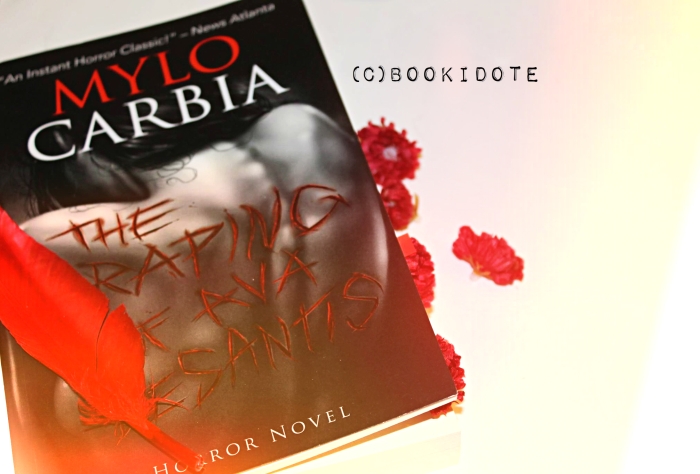 “Among the many life lessons she sadly had to learn as a young girl, her father often warned her, Easy money always comes with a big price tag.”

I have been looking forward to meet and greet a good horror story since I haven’t tried a pure horror novel in my life. That’s when I got my hands on this novel and found reviews comparing the author to Stephen King. It was a mistake from my part to believe a novel praised as the next Stephen King to be a great debut to my horror novel exploration. The Raping of Ava DeSantis was one of the most underwhelming adventures, especially when the author proclaims herself as “The Queen of Horror”. This book follows three college student who commit one of the most repulsive crimes known to man: rape. Awaken in a hospital bed with not only the most brutal physical wounds but a psychological trauma, Ava DeSantis is left no choice when the mother of one the guy, a fairly popular kid in school with powerful parents, asks—more like demands—that she keeps the whole situation silent for a large sum of money. It is then that Ava embarks on a vengeful adventure a couple years later on the three men and their family. 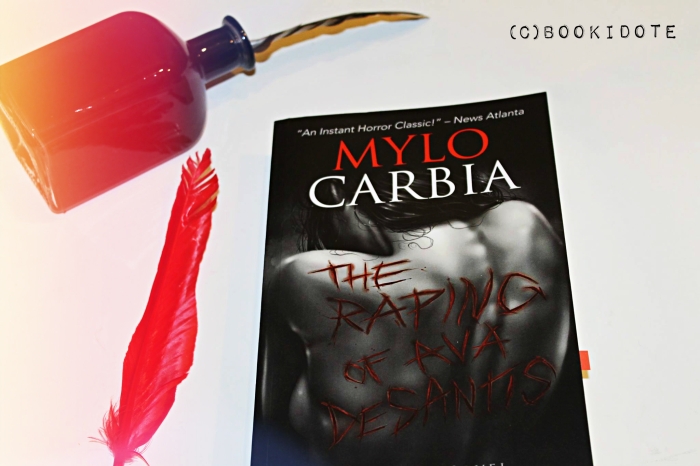 Let’s get one thing straight. Although there is 390 pages to this book, a huge amount of it is filled with blank pages, a chapter title page and a giant tribal phoenix tattoo. Not to mention that the font and spacing is pretty intense for a novel found in the adult horror section. This is quite frustrating since it amplifies the fact that the story is short and could’ve had a lot more depth. The plot is extremely simple and the ending does have a surprise, but it was absolutely unimpressive. In fact, this is due to the fact that there was nothing that lead readers to believe in such an angle to the story. It’s also due to very poor character development, especially when it comes to Ava DeSantis. After the tragedy, the character disappears and reappears with an urge to seek out revenge, but her appetite to hunt down the trio was never developed and felt completely out of the blue. The other characters also suffered the same fate. Not a single one of them was interesting and even the main victim of the trio was a flat character. And what’s truly fascinating was how the book strongly relied on dialogue. Description were unquestionably minim and almost absent, except for two or three sequences which needed raw descriptions to instigate disgust; not fear. 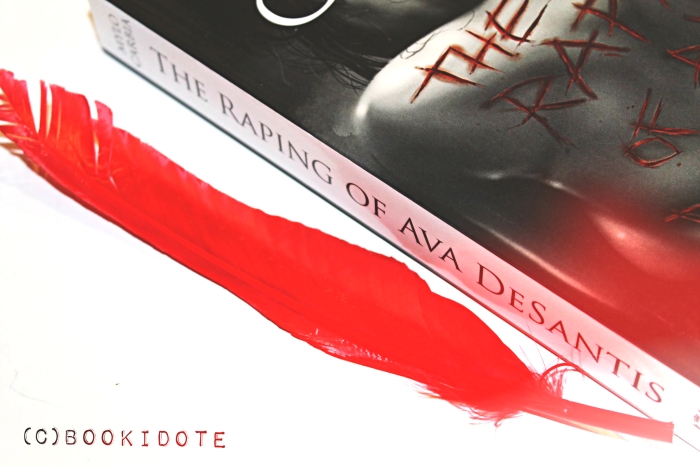 “The Honorable Walter F. George once said that the truth always comes to light in order to demolish those who stand in its way… And I, with all of my heart, believe this statement to be true.”

This is what really killed this book for me. Reading this novel felt like a movie script, and not really good one to top it off. Every chapter was like a movie scene and everything played out like a low budget big screen movie. It was most-definitely fast pace, but huge plot holes were the consequence. The book could’ve definitely benefited from more content on Ava and her transformation to a bloodthirsty vigilante. What truly ticked me off was in the formula used to structure the novel. All it did was remind me of some of the worst horror movies I’ve seen. Might as well mention the fact that I’m not a big fan of horror movies because of the poor storyline that most of them has. The plot is very linear, it had at most 3 big events and 1 sex scene. Something that you often see from boring horror movies. The Raping of Ava DeSantis was, if anything, a movie turned into a book. It didn’t surprise me when I learned that the author ghostwrote movies before jumping in the literary world with this debut novel. Let’s just say that the novel had nothing to offer and left an ugly aftertaste once completed; or maybe I was just happy that I was done with it. 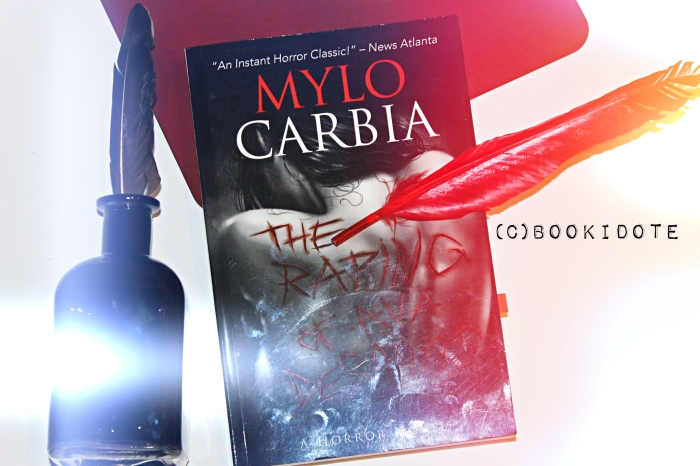 As always, don’t forget to share your thoughts on this novel and this review, as well as like and follow us as we continue to get you guys reviews to enjoy. Are you still interested in this so-called horror story? You can purchase a copy of The Raping of Ava DeSantis

7 thoughts on “The Raping of Ava DeSantis by Mylo Carbia”