“Quiet minds cannot be perplexed or frightened but go on in fortune or misfortune at their own private pace, like a clock during a thunderstorm.”

It doesn’t come as a surprise that I’ve laid hands on this beautiful piece of fine and exquisite literature in my days of reading. The story itself has known its fair share of television adaptations and its core essence has been used to illuminate various characters and their personas. It wasn’t hard for me to contemplate the idea of exploring the source material and ponder its impact in the writing sphere. After all, who, in their right minds, wouldn’t dare to indulge in one of Robert Louis Stevenson’s finely crafted tales of a man and his inner monster? The Strange Case of Dr. Jekyll and Mr. Hyde unravels the story of the great doctor and his long sought potion; one that unleashes a self that you and I might not want to shake hands with. 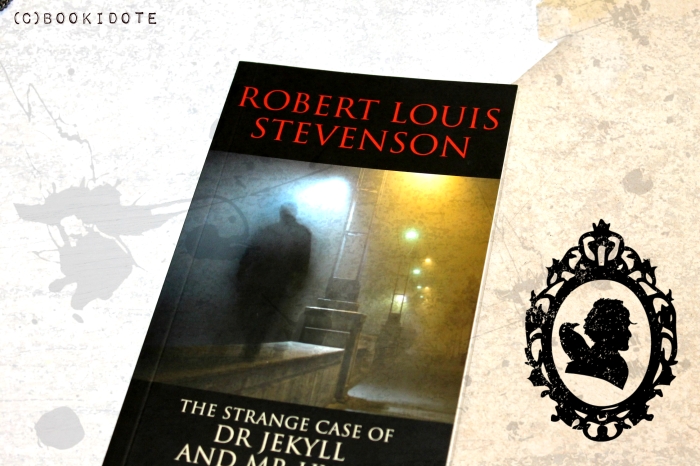 “With every day, and from both sides of my intelligence, the moral and the intellectual, I thus drew steadily nearer to the truth, by whose partial discovery I have been doomed to such a dreadful shipwreck: that man is not truly one, but truly two.”

It is in the writing that the story finds its raw power. Impeccable and brilliant writing talent. A way with words that shows so much prowess and ingenuity. If there’s one thing I am certain of, it is most definitely the tight grip it had on my attention. The Strange Case of Dr. Jekyll and Mr. Hyde is a compelling story that follows Mr. Utterson—a curious fellow and, if anything, a lawyer—as he unburdens his conscious by finding out who was the mysterious who suspiciously runs into a girl before disappearing into a door. As he slowly figures out the secrets of this man who goes by the name of Mr. Hyde, Mr. Utterson slowly gets eaten up in a world of duality, a wretched reality that the Dr. Jekyll sees no exit. What’s truly ravishing is how the author manages to keep a chocking and heavy fog throughout the whole novella. Through the writing, every chapter was captivating and the plot going on a one-way to the big reveal—even if we all know it goes, I was still amazed by the execution. 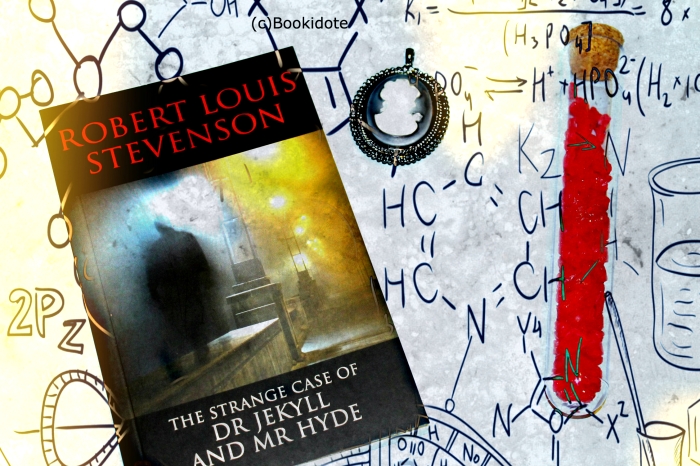 “I learned to recognise the thorough and primitive duality of man; I saw that, of the two natures that contended in the field of my consciousness, even if I could rightly be said to be either, it was only because I was radically both.”

So little, yet filled with so much wisdom. Plunging into the novel, I didn’t expect myself to see the ins and outs of Dr. Jekyll and Mr. Hyde. Other than the obvious conclusion that media had a pleasure to spoil us all regarding these two characters, the novel shows a grimmer side of it all. In fact, the final chapter was one to drop a bombshell. It was memorable in all the right way. What I came to love the most from it was the question of duality that erupted in that chapter. Think about this. Every man knows a repressed side of him that endeavors in animal instincts; pleasures that we excel in hiding for the sake of a sane society. Known for the chaos it can bring, we tend to keep those deep dark desires in the dark and cover them with a great dose of good. But can we really hate this evil conscious in us? We’re all born with a impulsion to survive; meaning that we would do anything, even kill. If that side of every person, without any of the rationality that live in us, could be embodied in another human being, could we really come to detest it? The Strange Case of Dr. Jekyll and Mr. Hyde succeeds in pondering the idea through vivid and exceptional description and I absolutely loved how it was done.

Robert Louis Stevenson knows other classic masterpieces; Treasure Island to name one. What The Strange Case of Dr. Jekyll and Mr. Hyde has to offer is however quintessential to every person who fancy classic literature. Its story depicts human nature so meticulously that a second, a third and a fourth reading will be forced upon your own conscious. Has me wondering if this craving to read it again is due to my evil ego that enjoys having it embodied in a strange character. Anyhow, I think I need some time off this whole duality story before I start believing in my own alter ego and its potential to take over my precious mind. If you haven’t tried this classic novel yourself, I believe its time to meet Dr. Jekyll and Mr. Hyde. There was no deception in this novella, other than the relatively short number of pages; although I admire the capability of the author to deliver such a compelling story with so little paper. Let’s all take a moment to praise the man’s work, shall we?

Don’t forget to share your thoughts about this review and the book, as well as like and follow us so we can get you guys reviews to enjoy. So how about you try this novel for yourself? If you’re interested in this story, you can purchase a copy of The Strange Case of Dr. Jekyll and Mr. Hyde

6 thoughts on “The Strange Case of Dr. Jekyll and Mr. Hyde by Robert Louis Stevenson”